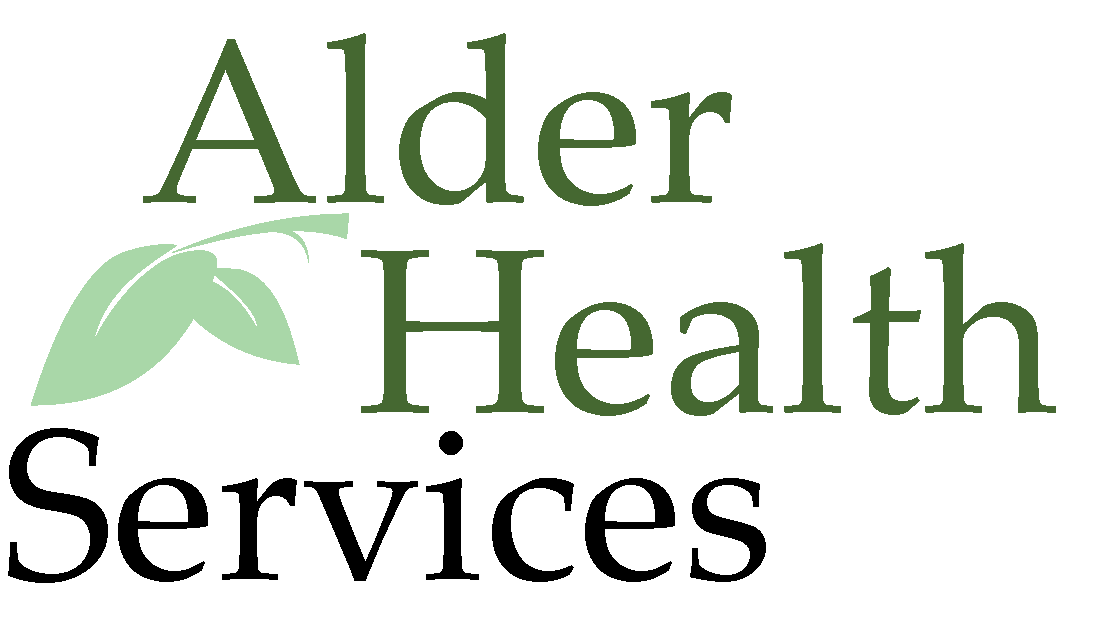 Alder Health Services seeks board members to share the responsibility of leadership and support the mission and vision of the premiere LGBTQ+ serving organization in South Central Pennsylvania.  The mission of Alder Health is to improve the health and well-being of individuals living with HIV/AIDS and members of the LGBTQ community by providing a culturally competent and affirming environment that empowers the people we serve.  Those interested in joining our board of directors should have a passion for making health care services available to the entire spectrum of South Central PA residents, regardless of economic status, race, gender or gender expression, sexual orientation with a particular interest in supporting the health and wellness needs of the regional LGBTQ+ community. Candidates should possess a skill set or area of expertise that would contribute to the organization's ongoing success, such as fundraising, finance, healthcare, media, and community-based services.

Board Member Commitment of Time, Talent and Resources:

The board meets six times per year.  Board meetings are typically one to one-and-a-half hours in duration. Special board development or other meetings of a longer duration may be held on average of twice per year. The board does not meet in July and August.

Board terms are three years.  Board members may serve a maximum of two consecutive terms, after which a minimum one-year hiatus is required before being considered to return to board service. 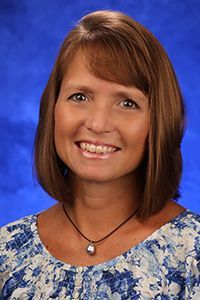 Gail Snyder is the Director of Community Reporting for Penn State Health Community Relations Department. In this role, she leads the Community Health Needs Assessment process and a team of public health professionals to manage the Community Benefit Inventory for Social Accountability (CBISA) database, Partners for Healthy Communities of Central PA coalition, and the annual Community Grants program.

She also serves on the LGBTQ & Allies Affinity Network Resource Group for Penn State Health as well as the Board of Directors for the Lower Dauphin Communities That Care organization.

She enjoys spending time with her family and friends, coffee dates, camping at the beach, volunteering at community events, walking, swimming, and reading.