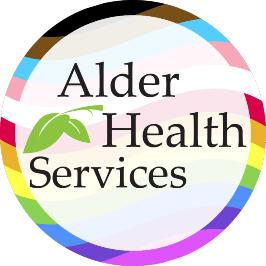 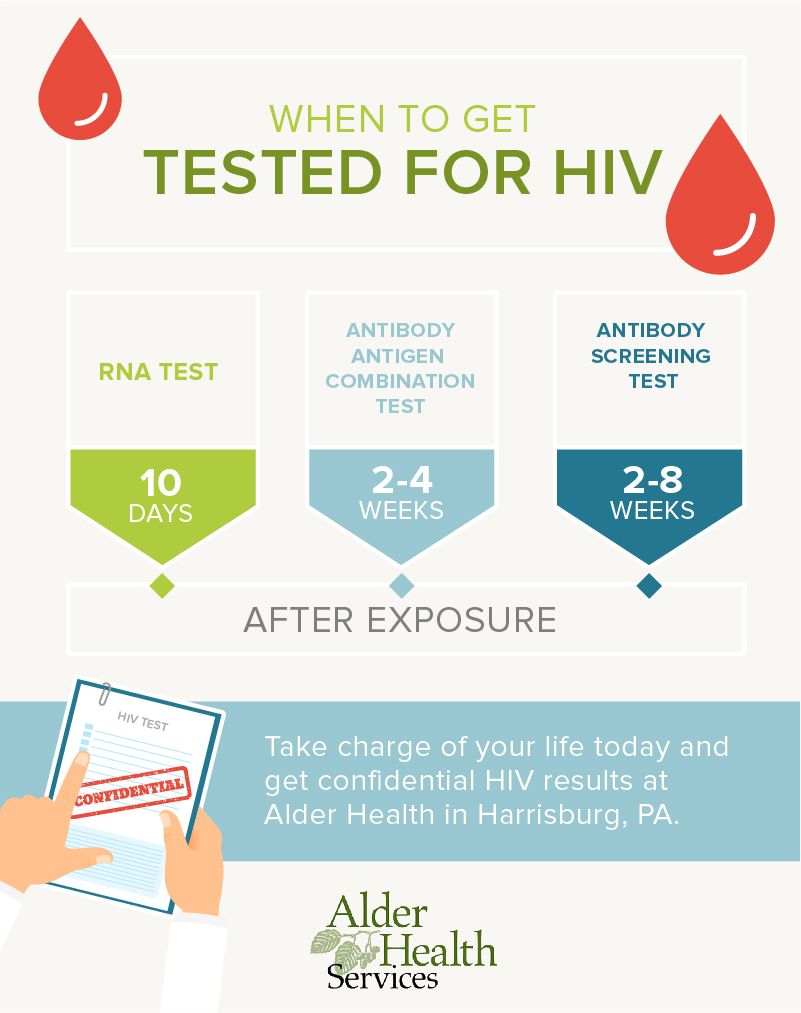 According to the CDC, about 1.1 million people in the United States are living with HIV, and approximately 56,300 people are infected every year. Moreover, 20% of the population isn’t aware that they’re infected. Early HIV detection and treatment is important because it reduces patient mortality and prevents future HIV transmissions. The earlier you’re diagnosed with HIV, the earlier you can begin treatment.

Early HIV Detection Is Beneficial to the Patient

Most HIV-infected people receive health care services during the years before they’re diagnosed, but, unfortunately, they’re never tested for HIV. As a matter of fact, more than 33% of HIV-positive people are diagnosed in the later stages of the disease when it’s too late for them to reap the benefits of early treatment. Anti-retroviral therapy (ART) is very effective if started early before symptoms appear. The sooner you start treatment, the less likely you are to get sick because of opportunistic infections, HIV-related cancers and AIDS.

Advantages of HIV Testing to Others

What Is an HIV Test?

The most common way to detect HIV is through a blood test. An HIV test works by detecting:

Antigens are usually found in the blood in large quantities for a few weeks after infection and become undetectable afterward. Antibodies, on the other hand, can take anywhere from 6 to 12 weeks to be detected in blood and continue to be so.

How Long Does It Take for HIV to Be Detected in a Test?

HIV infection cannot be detected immediately. It usually takes four weeks or even longer for HIV to show up in a test. There are various tests, and they all take different lengths of time to detect a recent infection. If your possible exposure was recent, it’s advised that you have a test done immediately, and then a second one a few weeks later.

The Importance of HIV Testing and Counseling

There are many reasons to test for HIV. Testing gives you control over your life, and, thanks to treatment, could prevent you from becoming seriously ill. It can even save your life. Perhaps your HIV status isn’t what you think it is, but only a test will let you know. Testing at least once a year is recommended if you’re sexually active and also at the start of a new relationship, especially if you plan on not using condoms.

Testing at the Clinic

Most people prefer to take their tests at a clinic or a hospital. An HIV test is usually free, voluntary and confidential — you can’t be forced to take the test. There are several types of tests that can be used to check your blood or body fluids to see if you’re infected.

Antibody Screening Test: This test, also called an ELISA test, looks for a protein that your body makes as it tries to fight HIV infection 2 to 8 weeks later. It’s very accurate, but won’t detect early infections.

RNA Test: This test looks for the virus itself and can detect HIV as early as ten days after exposure. It’s usually much more expensive, so it’s not the first test you’ll likely take. But if you feel you’re at high risk and have HIV ARS symptoms, your doctor may use it.

Testing at home means performing an HIV test by yourself and getting an immediate result at home. You can either take a blood sample from a finger prick or a saliva sample with a swab.

Self-testing kits have been developed to make home testing easy, private and convenient. You should, however, follow all the instructions carefully because any error may invalidate the test. With a home testing kit, you should have your results after 10 to 15 minutes.

At Alder Health Services, we provide free, fast and confidential HIV testing in Harrisburg, PA. Testing is free and confidential, and our friendly team makes testing as easy as possible.

If you’d like to know your HIV status, Alder Health Services offers Rapid HIV testing with results available within 20 minutes. Take charge of your life today and get confidential HIV test results at our Harrisburg facility.